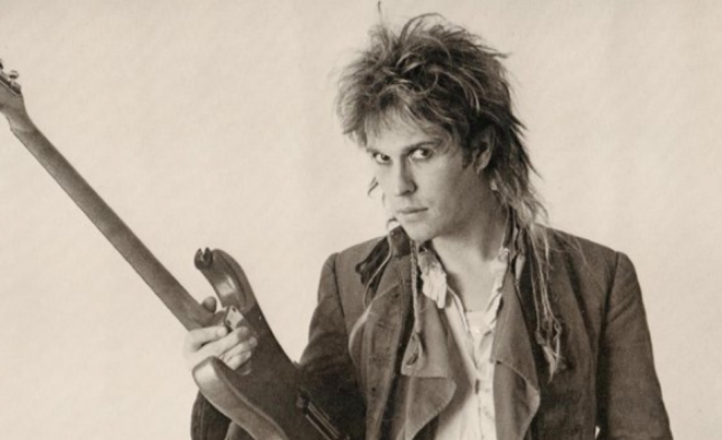 Irish guitarist Bernie Tormé has died at the age of 66.

Tormé came to notice in the late 70s when he was recruited in to Ian Gillan’s solo band following several years trying to make a go of it with his own eponymously-named group. In 1982 he was hired by his label Jet Records to replace Randy Rhoads in Ozzy Osbourne’s band but left after only a handful of shows. He went on to a solo career and worked with names like Dee Snider and Phil Lewis, as well as making several albums with GMT, featuring former Gillan bassist John McCoy. He died from pneumonia on March 17, a day before his 67th birthday.