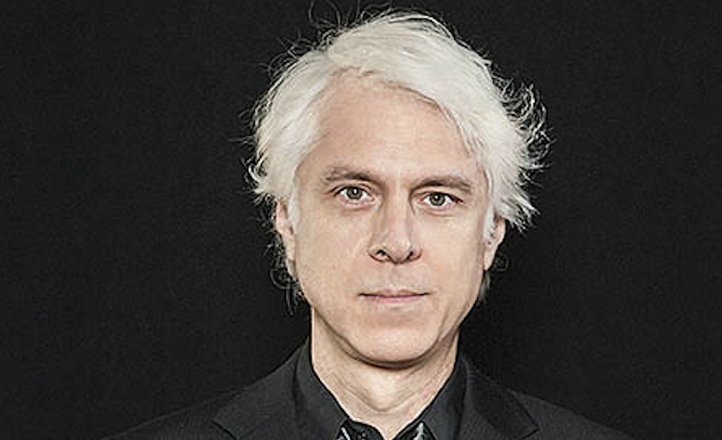 The Seattle-based musician rose to prominence when he was recruited into Ministry in the late 80s after playing in various local acts that included the Blackouts. He appeared on an early single by the Revolting Cocks and then went on to make four albums with Ministry, The Land of Rape and Honey, The Mind is a Terrible Thing to Taste and Psalm 69, leaving during the recording of Filth Pig. He was the drummer with KMFDM between 1996 and 2003 and played with them on and off afterwards, and also contributed to albums by Lard, Pigface, Nine Inch Nails, Robyn Hitchcock and Swans before joining R.E.M. in 2004. In 2013, Rieflin was announced as one of King Crimson’s three drummers. He stopped touring full-time with them in 2016 before rejoining as keyboardist until last year. While best known as a drummer, Rieflin was a multi-instrumentalist who contributed keys, synths, bass and even guitars to the sessions he appeared on. The cause of his death is currently unknown, but it is known he had been battling cancer for some time.