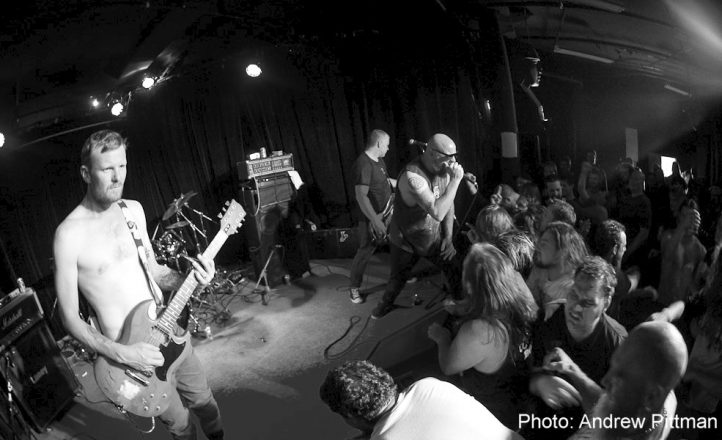 The death grind reprobates have decided to do about the only thing they’ve never done, and call it a day before, as Jason PC says “we really start doing things for the wrong reasons”. Featuring support from Blunt Shovel, Reaper, Dead Root and Fuck… I’m Dead getting back together for one night only, the show will be on at Melbourne’s Corner Hotel on December 9. Tickets sold out within 24 hours.