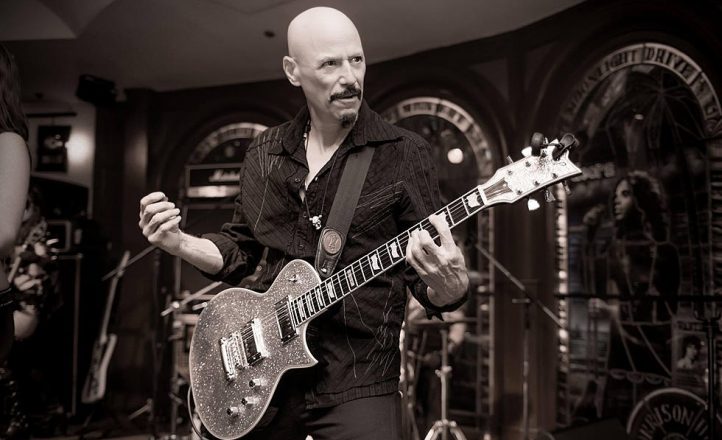 Journeyman rock guitarist Bob Kulick has died at the age of 70.

Kulick’s death was announced by brother Bruce on Facebook on May 29. The elder Kulick was renown as a session player from the early `1970s. He auditioned for Kiss in 1972, losing out to Ace Frehley, but worked extensively with them over the years, writing and recording on Alive II, Unmasked, Killers and Creatures of the Night. He also played on Lou Reed’s 1976 album Coney Island Baby, the W.A.S.P. albums The Crimson Idol and Still Not Black Enough and MeatLoaf’s Bad Attitude, as well as Diana Ross’ 1981 album Why Do Fools Fall in Love? Between 2001 and 2011, he produced/co-produced a string of tribute albums covering Queen, Aerosmith, Kiss, Alice Cooper, Iron Maiden and more.