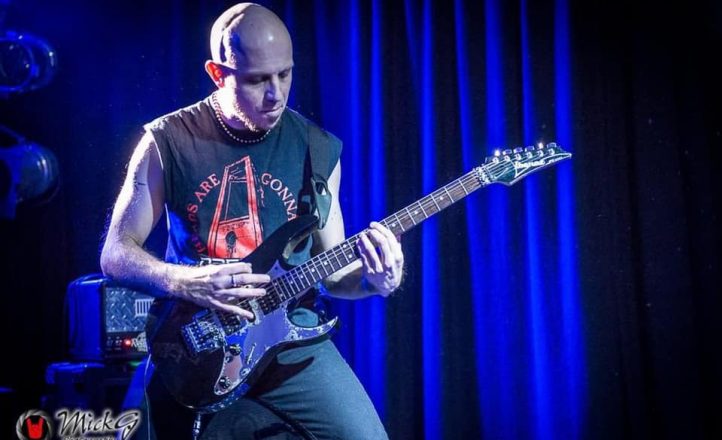 Sydney metal guitarist Brad Dickson has passed away after a long illness.

Dickson was a fixture on the local metal scene in his role as lead guitarist with Darker Half between 2009 and 2014. He recorded three albums with the band and toured the US. During his tenure Darker Half played alongside Nightwish, Stratovarius and Queensrÿche and toured nationally several times. He stepped down from the band in 2014 prior to a tour with Accept due to the debilitations of his condition. He died on April 15, aged 38.