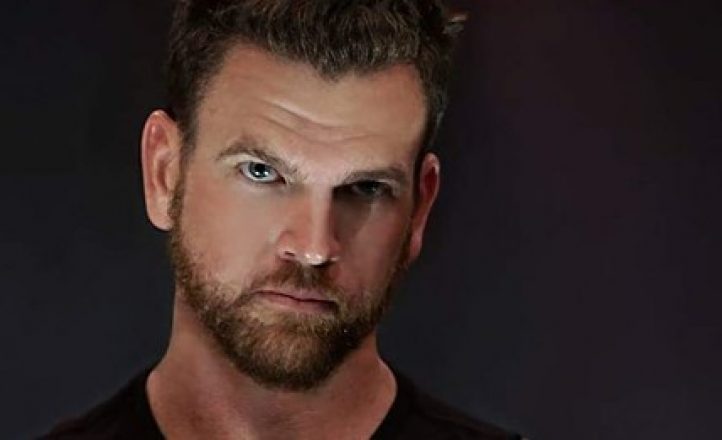 Young’s death was announced by former bandmate Matt Heafy on September 28. He was also eulogised by Blacknova/ex-Trivium drummer Travis Smith. All three men worked together on Trivium’s debut Ember to Inferno; Young and Smith later formed Blacknova together.

Young died on September 25, aged 37. No further details of his death have been revealed.