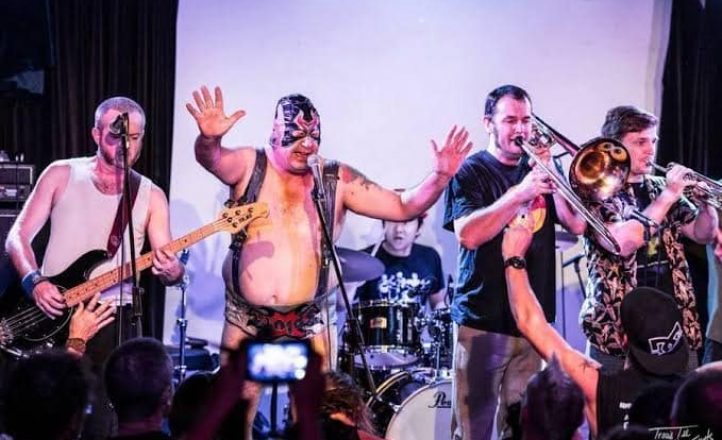 Rollason, better known as Rollo, suffered a cardiac arrest right before a gig on April 21 and did not recover. The founding member and frontman of pop-laced ska unit Blowhard since 1989, Rollo was a well known figure on the Brisbane scene, releasing albums through his Splurt Records label and working on community TV and radio for almost three decades. His passing was announced on Blowhard’s Facebook page this morning; friends and colleagues remembering him as a caring and passionate patron of the underground Brisbane arts and music community.