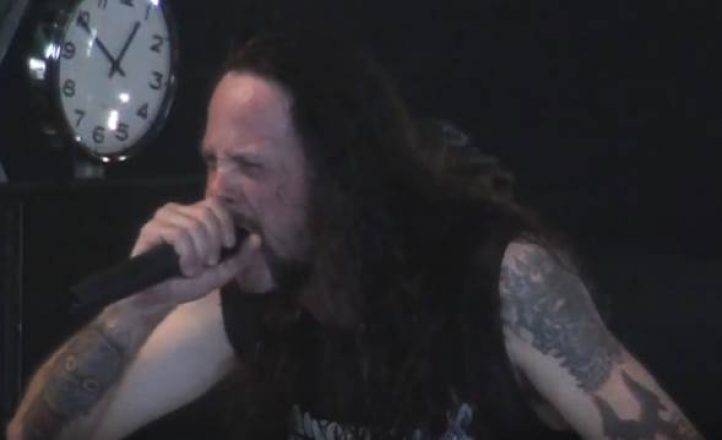 The original vocalist for pioneering death metal band Malevolent Creation, Hoffman spent three periods fronting the band between 1987 and 2016, performing on eight of the band’s albums. He later formed Fire For Effect with members of Malevolent Creation, Pestilence and Suffocation.

“It’s an unfortunate state of affairs where music as dark as ours could appeal to so many people, but it’s just the way of things”

“I’m so glad there wasn’t social media back when I started! It would have been a very short career for me!”