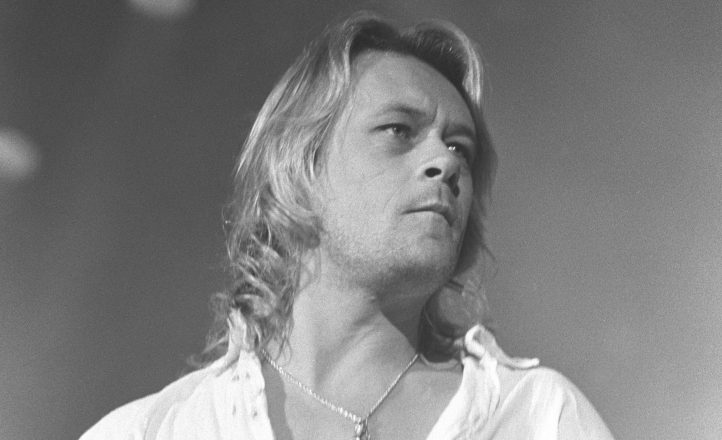 Howe died on May 6 in Florida at the age of 66. The British-born singer and songwriter was with metal band White Spirit for a brief time before being recruited to sing with Ted Nugent on his lacklustre 1984 album Penetrator. The following year he joined the reunited Bad Company line-up and remained with them until 1994, recording four albums including Holy Water, their biggest post-Paul Rodgers hit. He continued writing and recording as a solo performer until late last year.