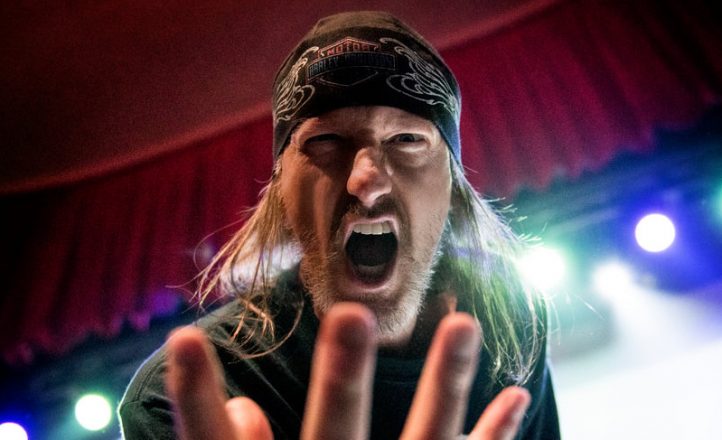 Corbitt had been battling oesophageal cancer for several years and had been in hospice care since early January. He died on January 25. Corbitt was the vocalist with Texas underground thrashers Rigor Mortis in the mid-80s, singing on their 88 self-debut and 2014’s Slaves to the Grave which was released after the band split in the wake of guitarist Mike Scaccia’s death in 2012. His post Rigor Mortis band, Warbeast, released three albums on Housecore between 2010 and 2017.