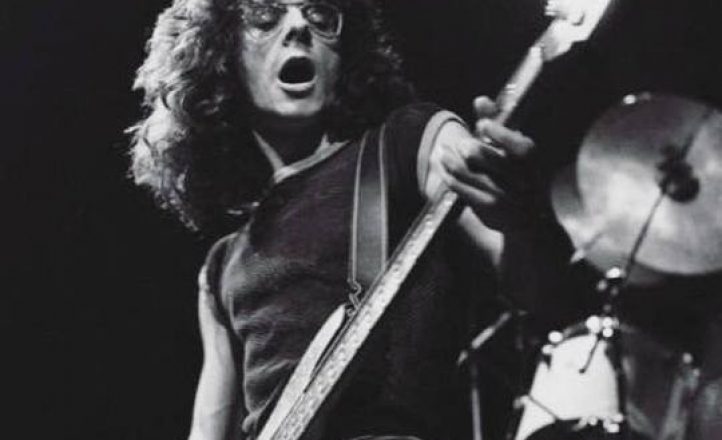 The founding and longest-serving member of Welsh heavy metal pioneers Budgie has died at the age of 71.

Bassist and vocalist Burke Shelley died on January 10 in Cardiff Hospital. Twice since 2010 he suffered aortic aneurysms, the first of which caused the end of Budgie after 43 years of touring and recording. Shelley formed the band in 1967 with Tony Bourge and Ray Phillips, developing a wild form of early metal with heavy riffing, epic arrangements and high vocals, performed mainly by Shelley. The band’s 1971 self-titled debut album was a Top 40 album hit in Australia but their only tour of this country was in 2008, shortly before Shelley’s medical condition ended their career.

Budgie made ten albums with varying line-ups between 1971 and 1982, with their cult status peaking during the early 80s with veneration from the NWOBHM movement and several years later when their songs were covered by Metallica.