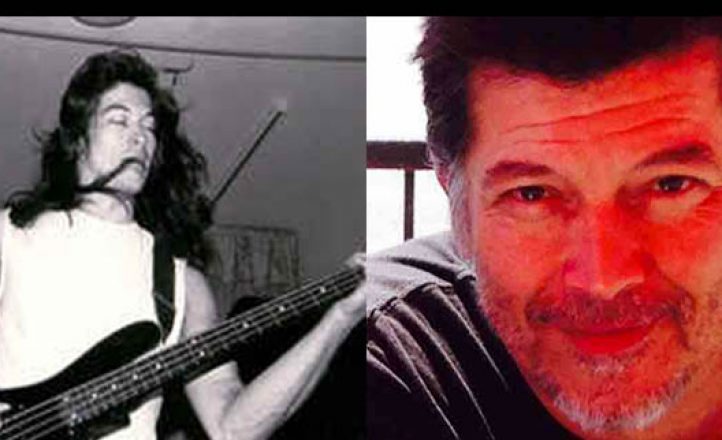 Reveulta was diagnosed with glioblastoma in July of 2016 and his family had begun raising money for his care through a GoFundMe page in March this year. He passed away on Wednesday, May 7. Reveulta was Black Flag’s bassist for eight months in 1986, replacing Kira Roessler just before the band split up. He also played with them during their September 2003 reunion.