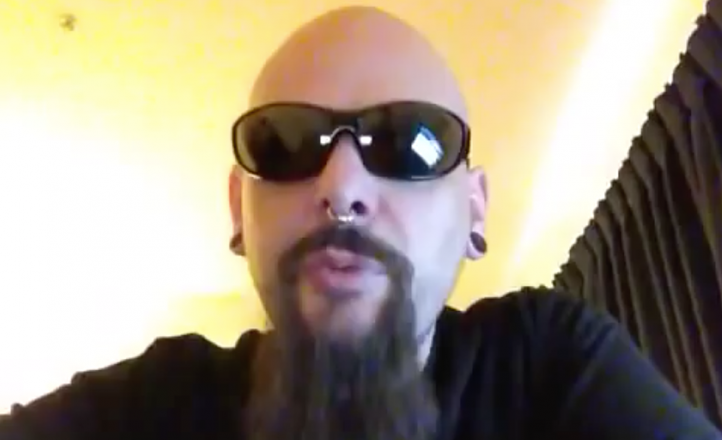 The 46 year old had been battling terminal illness for many months and passed away on November 12. Hanks was co-founder of the band that released three albums between 1999 and 2005 and a fourth, Tango Umbrella, in 2016. A benefit show for his family is being held in Minneapolis on the 26th.