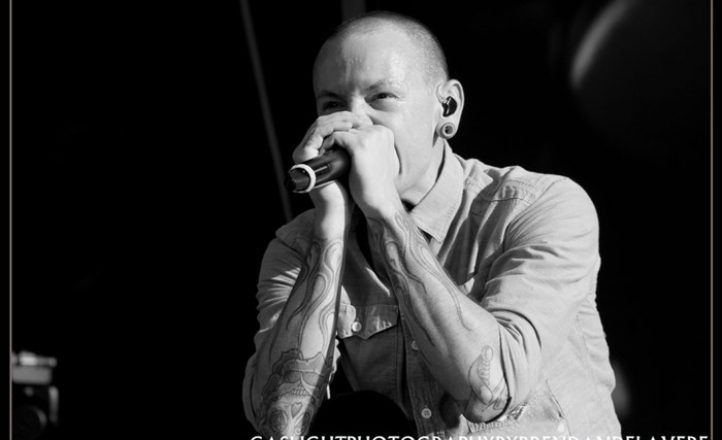 Chester Bennington, the two-time Grammy winner who various bands have sold more than 30 million worldwide, is dead of an apparent suicide.

The 41-year old is believed to have taken his own life early Thursday (July 20) morning in LA. Coming to fame as the vocalist with Linkin Park in the early 00s, he also did a controversial stint as Scott Wieland’s replacement in Stone Temple Pilots and collaborated with Dead by Sunrise and a myriad of other artists including his friend Chris Cornell. Bennington sang at Cornell’s funeral two months ago.