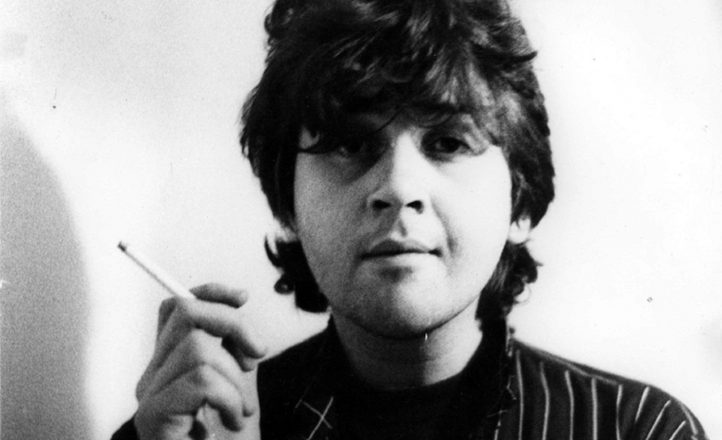 Bailey, whose band The Saints helped raised the profile of Brisbane’s nascent independent rock scene in the 1970s, passed away on April 9. His death was announced early on April 11. No circumstances have been given for his passing.

The Kenyan-born Irish Australian formed the band that would become The Saints with Eu Kuepper and Ivor Hays in Brisbane in 1973. Unable to attract the attention of labels or media, the band quickly developed their own scene, getting banned from every venue they played and having police shut down gigs they put on in private. In 1976 self-recorded and funded the debut single (I’m) Stranded, a raw scream from the garage (or share house, in their case) that immediately influenced the burgeoning punk scene in the UK and local bands in Brisbane and beyond. The band’s second and third albums expanded their sound and style and included strings, horns and warmer sounds; after this Kuepper and Hays departed and Bailey continued with The Saints right up until his death, continually exploring new directions. Bailey’s legacy to Australian independent music is profound.