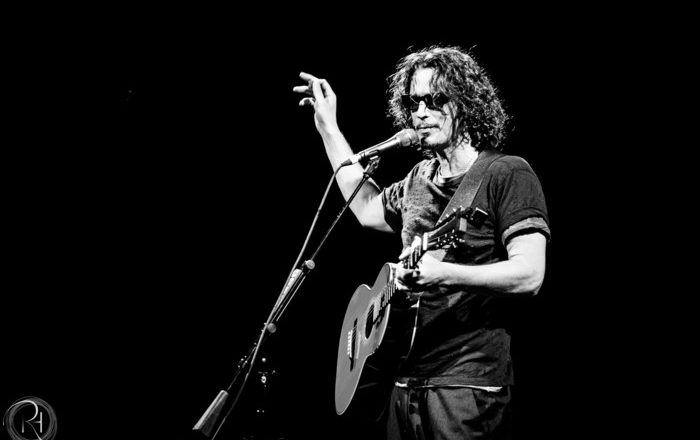 Seattle rock luminary Chris Cornell has died suddenly at the age of 52.

Cornell, who had played a sold out show in Detroit with Soundgarden only hours before, was found dead in the ensuite of this hotel room on Wednesday May 17 (US time). The cause of his death has not yet been determined, but several new sources have since reported that it is believed to have been suicide. Possessed of a extensive range – said to be four octaves – with a powerful vocal belting style, Cornell was considered one of the best rock voices of all time. He made six albums with Soundgarden, three with Audioslave and a string of solo releases; some critics consider the 1991 self-titled release by Temple of the Dog – dedicated to early Seattle scene heroin victim Andrew Wood – to be his greatest work.

Cornell was last in Australia in December 2015 on a solo tour.

UPDATE: It has been confirmed that Cornell committed suicide by hanging.

If you are struggling with anxiety and/or depression or know someone who is, don’t hesitate to visit Beyond Blue.