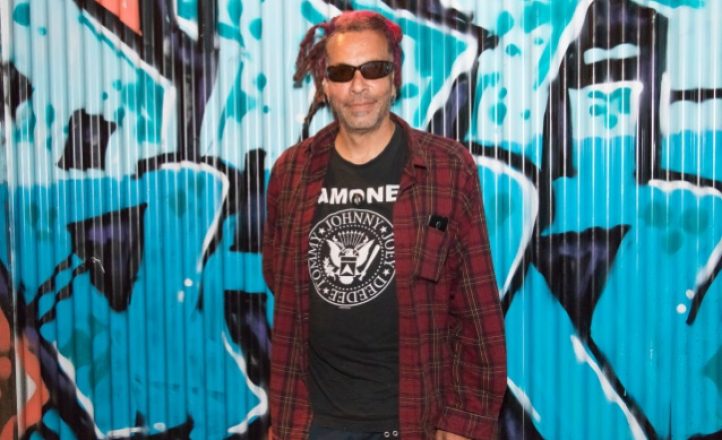 Mosley, who fronted the LA funk metallers until 1988 and who later joined Bad Brains, struggled with addiction for most of his life. After recording the first two Faith No More albums, Mosley was replaced by Mike Patton under circumstances often claimed to be the result of his substance abuse. He died on November 9. This statement accompanied the announcement of his passing:

“After a long period of sobriety, Charles Henry Mosley III lost his life, on November 9th, 2017, due to the disease of addiction. We’re sharing the manner in which he passed, in the hopes that it might serve as a warning or wake up call or beacon to anyone else struggling to fight for sobriety.”