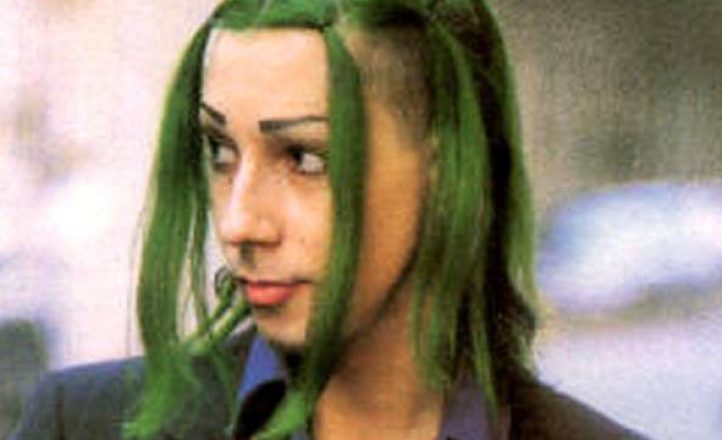 Putesky formed Marilyn Manson & the Spooky Kids with Marilyn Manson in 1989, adopting the name Daisy Berkowitz after the Daisy Duke character from The Dukes of Hazzard and serial killer David Berkowitz. Putesky left the band in 1996 during the recording of the breakthrough Antichrist Superstar and continued making music with bands including Jack Off Jill and Three Ton Gate. He was diagnosed with colon cancer in September 2013 and passed away on October 22, 2017, aged 49.