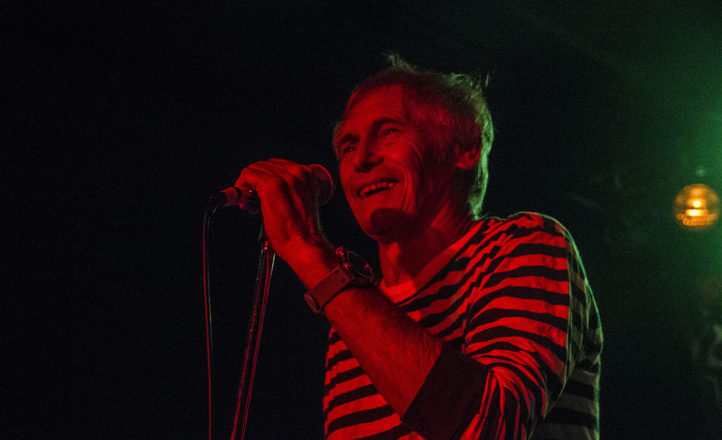 Damien Lovelock of Sydney rock institution The Celibate Rifles has died of cancer.

Lovelock’s death was announced on August 3. He was 65. The singer, raconteur, writer and football commentator joined the Rifles in 1980 and fronted the band for the rest of their career. Their high energy punk-flavoured rock n roll made them a staple of the live scene during the 80s and well into the 90s, when Lovelock began a second career as a soccer commentator and also began work as a yoga instructor; his yoga skills were even utilised by the NSW State of Origin Rugby League team. He was known for his warm, laconic and humourous personality both on stage and off. The Celibate Rifles last released an album in 2007 but continued to perform regularly, with a run of shows booked into the future at the time of their singer’s death.

As well as albums with the Celibate Rifles, Damien Lovelock released two solo albums and several books, including a cookbook for single dads.