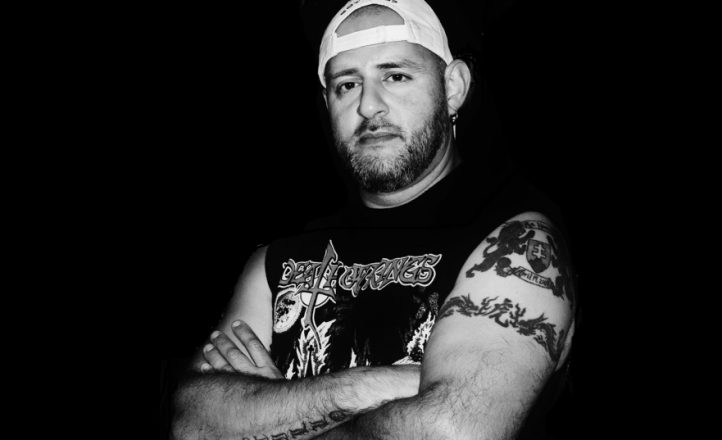 His death was reported in a social media post by bandmate King Fowley on November 13. Castillo, whose cause of death has not been revealed, rejoined Deceased in 2012 after a previous five year stint between 2003 and 2008. He also played alongside Fowley in October 31.