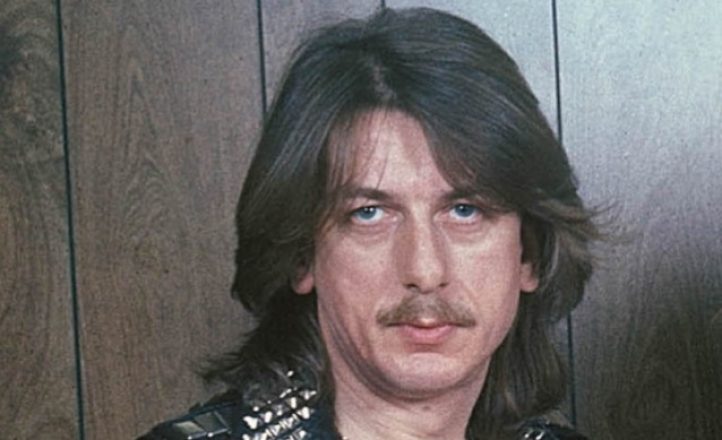 Holland, who featured on Judas Priest’s albums during their 1980s superstar period and had previously been in Trapeze with Glenn Hughes in the early 1970s, was later convicted of sexually assaulting a 17-year old special needs boy. The incident led to his drum tracks being erased from Tony Iommi’s solo album that featured Hughes on vocals. In the mid-90s, Holland was hired by The Screaming Jets as a touring musician. He consistently denied the assault.

The Spanish newspaper El Progreso reported on January 22 that Holland died on the 16th (link in Spanish).