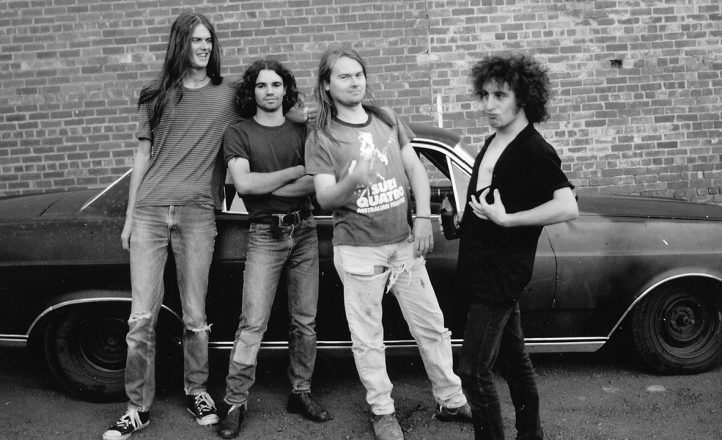 Geelong music identity Dave Thomas has died after a cancer battle. He was 56.

Thomas was a prominent force on the indie Geelong music scene thanks to his work with his late 80s punk band Bored! That band released four albums and numerous singles and EPs between 1988 and 1994, and spawned influential noisemongers Powdermonkeys in the process. Thomas joined Magic Dirt in 1995 and played on their Friends in Danger album; he had been their manager since 1991 and set up Destroyer Records in the mid 90s, releasing a string of bands including Asteroid B-612 and the Onyas.