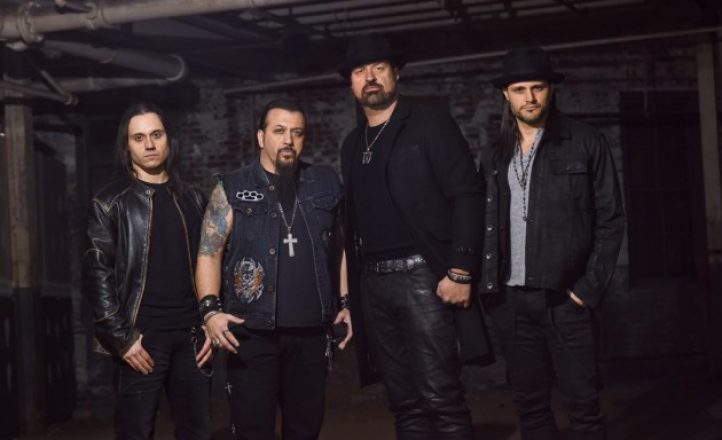 David Zablidowsky aka Dave Z, bassist with Adrenaline Mob has been killed in a car accident in Florida.

The accident occurred near Micanopy, Florida, very early this morning (July 15) when a semi-trailer left the road and ploughed into the band’s van that was by the side of the road with a flat tyre. Eight others were injured in the incident. Zablidowsky joined Adrenaline Mob earlier this year; he was also formerly a member of Trans-Siberian Orchestra and Joan Jett & the Blackhearts.