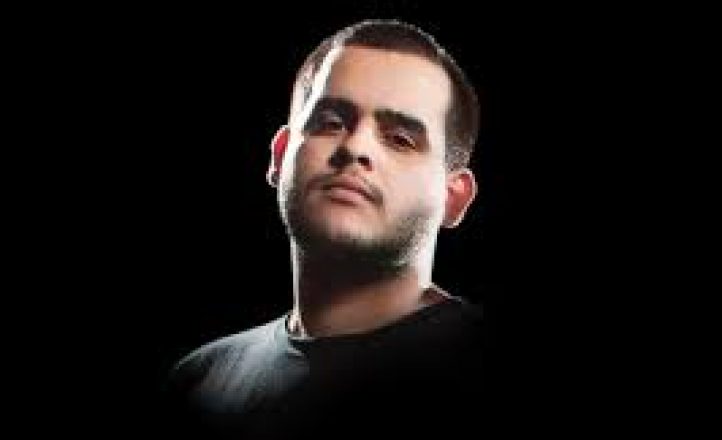 Volumes founder and guitarist Diego Farias has died, it was reported yesterday.

Farias’ brother Gus, who was fired from Volumes late last year, posted news of the 27 year old’s passing. Details of his death have not been revealed.

Farias was a founding member of the LA metalcore band and also served as a producer. He had parted ways with the group only last week in the wake of the band’s latest release, Holy Water.