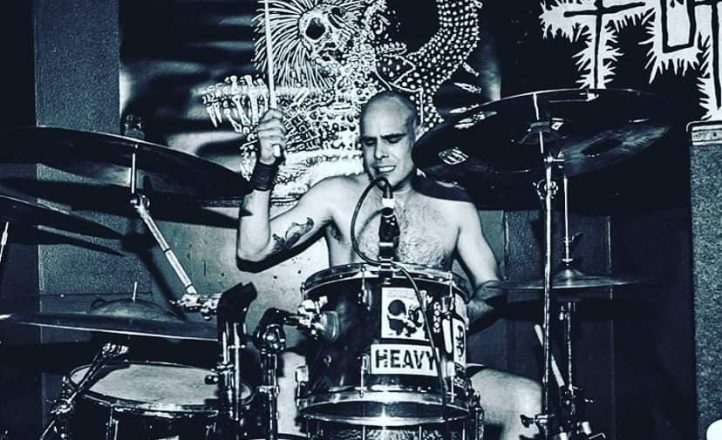 One of Australia’s most accomplished and prolific punk drummers died on September 4.

Alex ‘Dino’ Wood was one of the most highly regarded drummers in the Australian punk and grind scene. Most recently, he played in Cream Soda and Australis Uber Alles. Before that he was a member of countless other bands, including Christcrusher, Shitwreck, Deathcage, Three Found Dead, Impact Statement, Dot Dot Dot, Give Christ Back to the Martians, Burning Servant, Worse Off, Dracopede, Headless Horsemen, Altered Beast, Maus, Ether Rag and Thorax. Jay from Sydney punk label Innercity Uprising paid tribute to Wood on the day of his death.

As a tribute to Dino, Innercity Records have released a free compilation of a selection of his work.