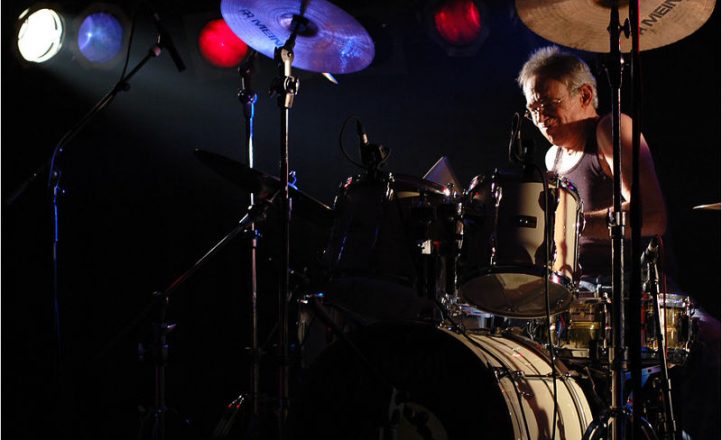 The drummer behind one of the late 60s most acclaimed drum solos has died at 79.

Don Bushy passed away following a sustained battle with oesophageal cancer on August 29. Bushy’s drumming on Iron Butterfly’s epic 1968 track In-a-Gadda-da-Vida was a major influence on heavy rock drumming from that point. The 17-minute title cut from the band’s second album is one of psychedelic rock’s most important moments.

Bushy joined Iron Butterfly in 1966 and remained as the band’s only permanent fixture until they split in 1971, rejoined when the reformed three years and continued to appear with the band as they reformed and tours in various combinations until recently. With his passing, only vocalist Doug Ingle remains from that album’s recording line-up.