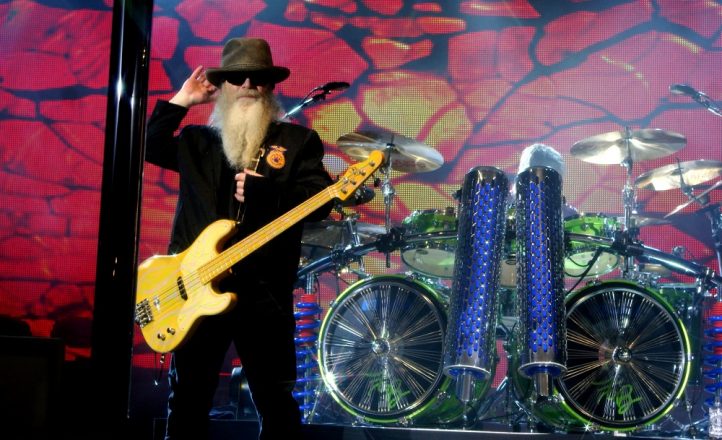 Dusty Hill of ZZ Top has died at the age of 72.

The bearded and Stetson-adorned Texas musician died peacefully at home on July 28. No cause was given for his death but it is understood he had been suffering poor health for some time.

Hill was born in 1949 and began playing cello when he was 8, making the transition to bass in his teens and playing in blues bands with his brother Rocky and drummer Frank Beard in Dallas. Following a split with Rocky, he and Beard moved to Houston and teamed up with guitarist Billy Gibbons in his new band ZZ Top. The trio remained together, unchanged, until this month when Hill was too unwell to play a show.

While much of the focus on ZZ Top’s music was Gibbons’ formidable guitar playing and the humour and sneaky innuendo of his lyrics, it was Hill who brought the groove to their Southern fried hard rocking blues. He also added keyboards and occasional lead vocals, either pairing with Gibbons on tracks like Beer Drinkers and Hell Raisers or straight up lead vocal, as on Tush and I Got the Six.

As a pivotal member of one of the world’s most influential rock bands, Hill’s legacy of 15 albums with ZZ Top is immeasurable and his loss is enormous.