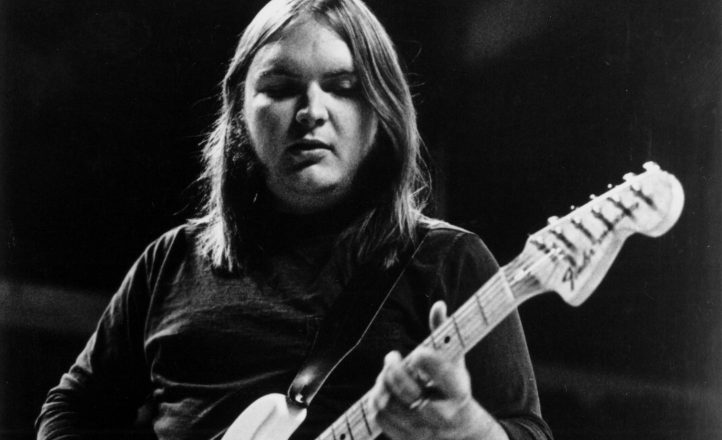 Ed King, the Californian hippie who would co-write one of rock’s most famous songs, has died at the age of 68.

King, who had been battling lung cancer, passed away on August 22. Following a period in the 60s with Strawberry Alarm Clock, King joined Lynyrd Skynyrd as bassist Leon Wilkeson’s temporary replacement in 1972 before becoming one of the band’s three guitarists soon after. He appeared on the group’s first three albums, playing on and co-writing “Sweet Home Alabama”. He left the band in 1975 after a punch-up with singer Ronnie van Zant.