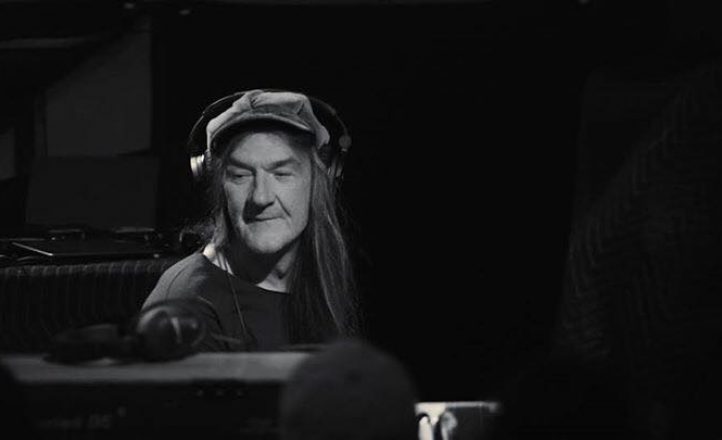 Harsch, who played with the band for 15 years between 1991 and 2006, including before and after their split in 2002, was 59. Earlier this year Harsch joined former bandmates Rich Robinson, Sven Pipien and Marc Ford in a new band called Magpie Salute. No details of his cause of death have been released.