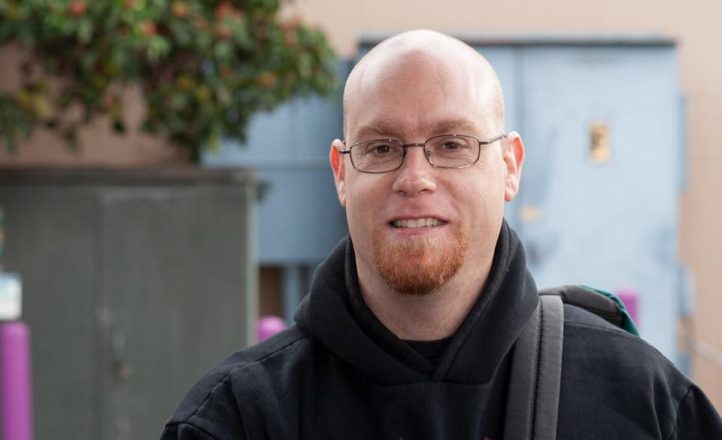 The founder of LA death metal band Deeds of Flesh and CEO of their record label has died aged 42.

Erik Lindmark lost his battle with sclerosis on November 30. Lindmark was the vocalist and guitarist with Deeds of Flesh, a band he founded in 1993 and led through eight albums and various other recordings. His record company Unique Leader carried many underground death metal bands including Aussie acts Truth Corroded, Psycroptic and Devolved at various times. A GoFundMe has been set up to raise money for his five-year old daughter Bella.