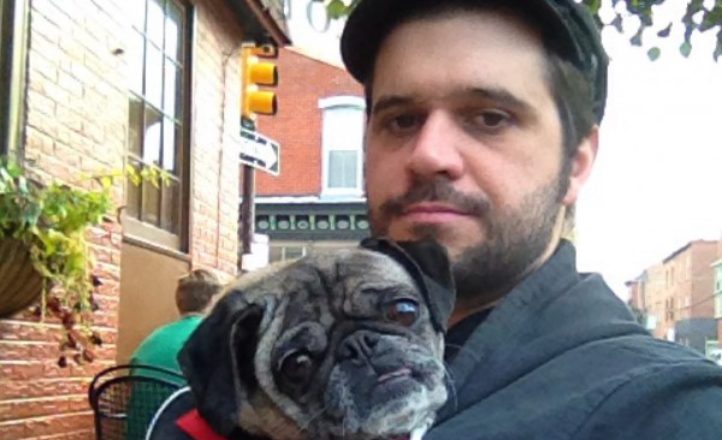 Six days after his last show with his band Mischief Brew, band founder Erik Petersen has been found dead of an apparent suicide.

The 38-year old, who founded the Philadelphian anarcho-punk/folk band in 2000, was reported missing on July 12 and said to be suffering from “emotional issues” at the time. His body was found on July 14.