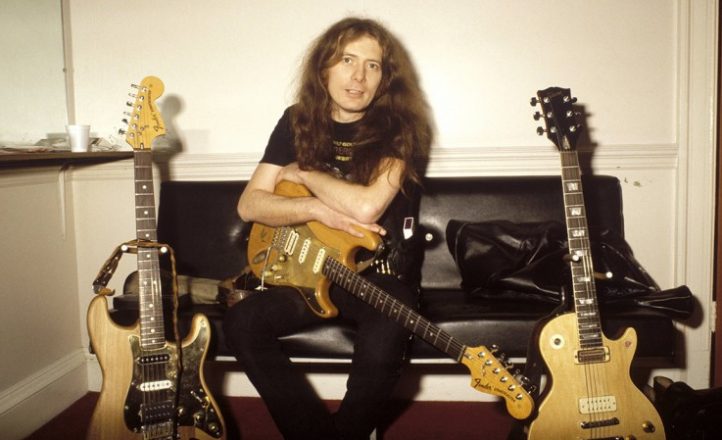 ‘Fast’ Eddie Clarke of Motörhead has died after a short battle with pneumonia.

The 67-year old guitarist’s passing was announced by the official Motörhead Facebook page. Chiswick Records head Ted Carroll released the news that Clarke had died during a hospital stay.

Clarke was an integral part of the Motörhead sound. He joined the band in 1976 and played on the next five albums, helping to lay down the foundations for metal into the 80s and beyond with his blazing lead guitar and high-speed riffs. After leaving Motörhead, he later formed Fastway with Pete Way of UFO. That band released six albums, the most recent in 2011.