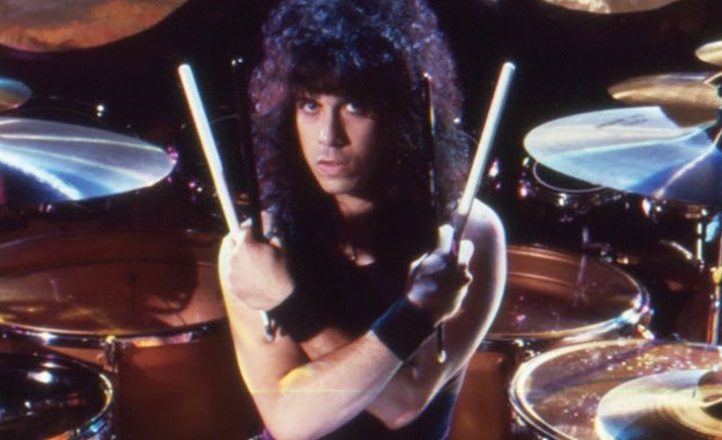 The drummer for Hollywood rock legends Quiet Riot has died from pancreatic cancer.

Frankie Banali died on August 20 after a battle with the disease, which he publicly announced in October last year. He cut his teeth playing in a version of Steppenwolf in the 70s, then served as Quiet Riot’s drummer through four distinct periods of the band’s existence, beginning in 1982 when he joined Kevin Dubrow, Carlos Cavazo and Chuck Wright for the group’s first reformation. Their 1983 album Metal Health became the first heavy metal album to reach #1 on the Billboard chart and sold 10 million copies worldwide, kicking off the hair metal phenomenon in the US that became one of the biggest feeding frenzies in the history of the music industry.

Banali’s jazz-inflected hard rock drumming style was highly in demand and in between stints with the on-again, off-again Quiet Riot he toured with Faster Pussycat and made seven albums with W.A.S.P. He also toured or recorded with Dokken, Billy Idol and Billy Thorpe and played on the Hear N’ Aid benefit song Stars. He was 68.