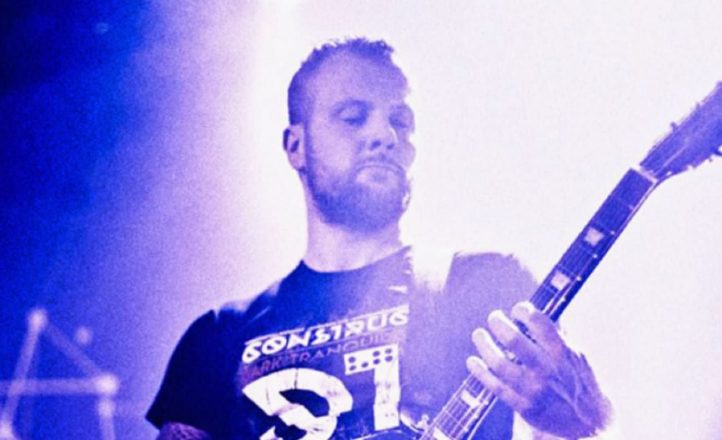 The 47 year old lost his three year battle with cancer on January 25, as announced by the band’s vocalist Mikael Stanne in social media postings.

Johansson joined Dark Tranquillity in 1993, taking over Stanne’s role as rhythm guitarist on the band’s next three albums until departing after the recording of Projector in 1999 to concentrate on family life.