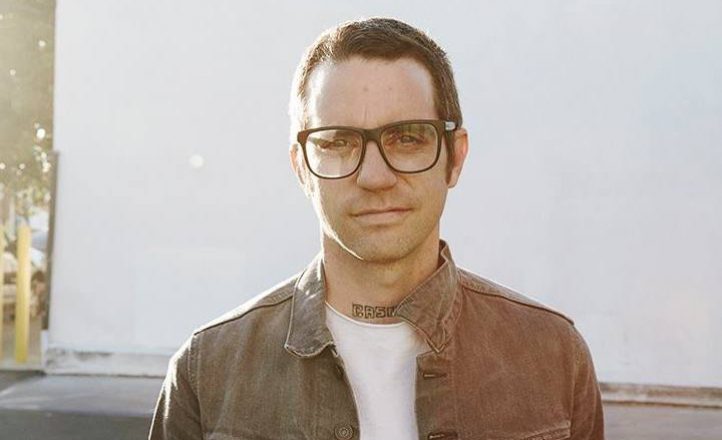 Multi-instrumentalist Gabe Serbian of The Locust and Cattle Decapitation has die.

Serbian’s death was announced by The Locust on May 1.

Serbian began his professional music career as the drummer with Cattle Decapitation in 1996, before switching to guitar the following year. In 1998, he joined The Locust, becoming their drummer in 2001 and subsequently leaving Cattle Decapitation at the same time. He appeared on all of The Locust’s recordings from their 1998 self-titled album and also featured with other California hardcore and noise bands like Holy Molar and Head Wound  City. Serbian was also the original vocalist with Dead Cross but left after recording vocals for their debut album; his parts were erased when Mike Patton joined, who also rewrote the lyrics.