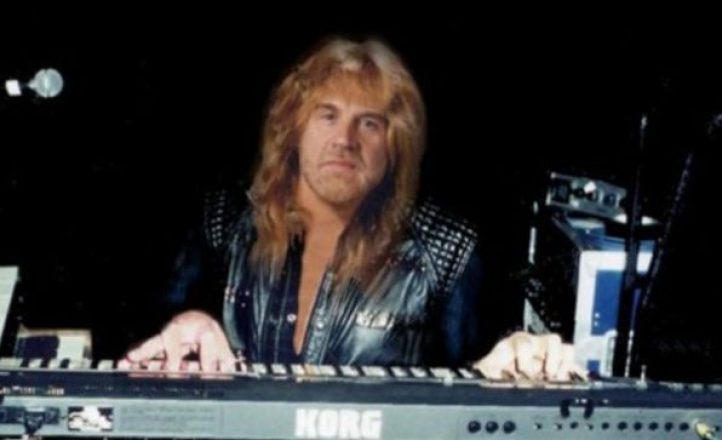 Nicholls, who was recruited as Geezer Butler’s replacement in 1979 but switched to keys when Butler rejoined, remained mostly in the background of Black Sabbath before becoming an official member in 1986. Until his eventual departure in 2004 when he was replaced by Adam Wakeman, he was the second longest-serving member of the band and played on every album except Dehumanizer in that time. Nicholls, who was 68, died from lung cancer on January 28.