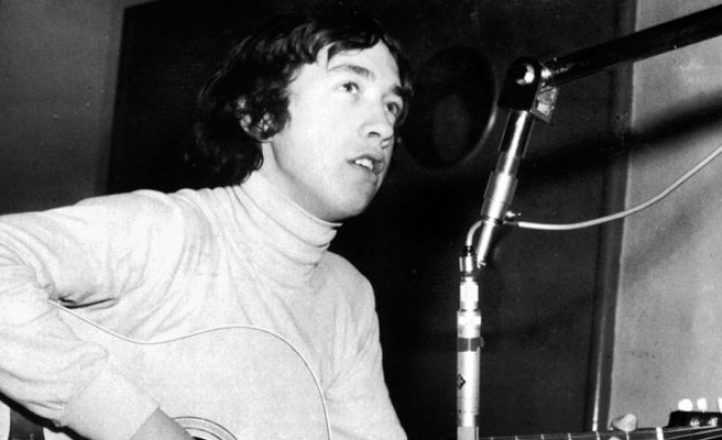 The Scottish-born musician migrated with his family to Australia in 1963 and formed the Easybeats the following year, enjoying a five year career that lead to them being one of the country’s earliest big international stars. After the band folded in 1969 he and songwriting partner Harry Vanda continued their relationship, writing for and producing dozens of acts including Stevie Wright, John Paul Young, the Angels, Rose Tattoo and, of course, AC/DC. With Vanda, Young produced the first five AC/DC albums as well as Blow Up Your Video and, without Harry Vanda, Stiff Upper Lip. He was also the band’s bass player for several months in 1975, prior to AC/DC hiring Mark Evans. Young’s other musical acts included Flash and the Pan and the Marshall Hook Roll Band, a studio project that featured the first recordings of his brothers Malcolm and Angus.