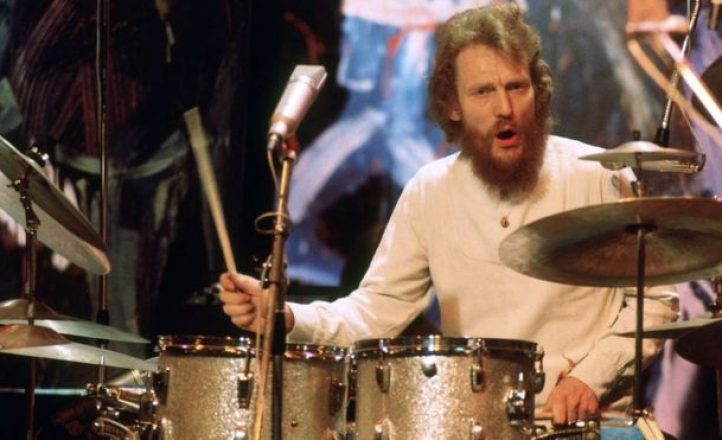 Baker, whose heavy-hitting double-bass playing laid the foundations for every subsequent generation of heavy rock, was 80. His wild playing style and ability inspired drummers of all genres, but was perhaps most important to metal and heavy rock.

The volatile musician got his first break in the early 60s when he replaced Charlie Watts in Alex Korner’s Blues Incorporated, after which he joined the Graham Bond Organisation where he met his lifelong musical colleague/personal nemesis Jack Bruce. The pair formed Cream with Eric Clapton in 1966 but Baker and Bruce’s animosity tore them apart two years later. He and Clapton went on to Blind Faith with Steve Winwood, he then formed the Afro-fusion jazz-inspired Air Force before retiring from music for a while in the 70s.

He turned his attention to motor racing and polo, played in Public Image Ltd. in the 80s and reunited with Baker in BBM (featuring Gary Moore on guitar) but that group went the same way as Cream.