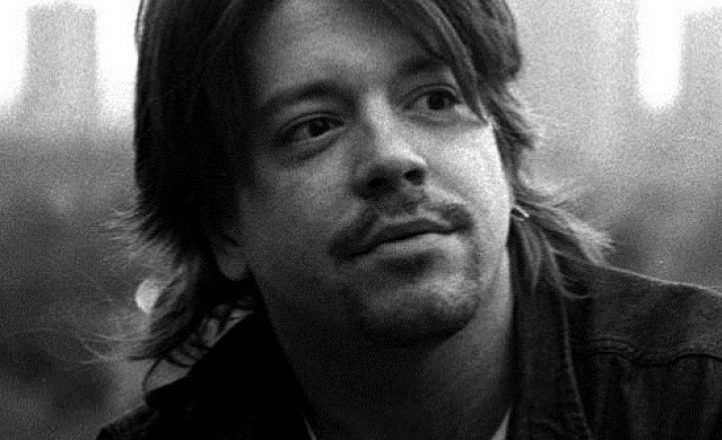 As reported in NME, the 56 year old was battling cancer when his death was announced by the band on September 14. Hart formed the melodic hardcore band in 1979 with Bob Mould and Greg Norton. Hüsker Dü released six studio albums and several EPs before splitting in 1988 due to creative tensions heightened by Hart’s heroin addiction. He went on to form Nova Mob and released a string of solo albums, most recently 2013’s The Argument.