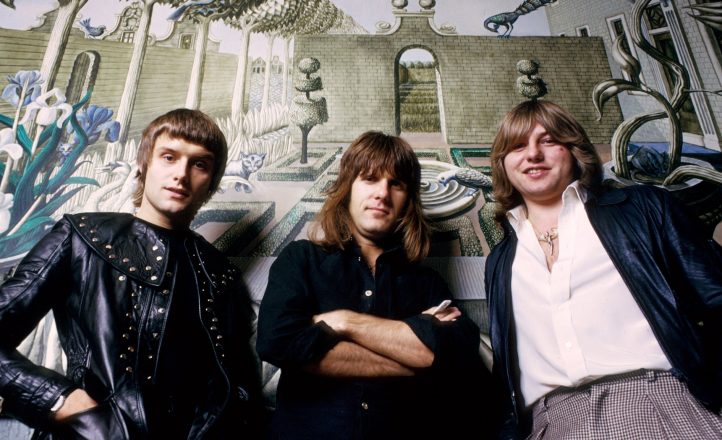 Lake, who rose to fame in the 1970s with Emerson, Lake and Palmer, was also a founding member of King Crimson, whose 1969 album In the Court of the Crimson King is regarded as a cornerstone of progressive rock. With his ELP bandmates Carl Palmer and Keith Emerson – who also died earlier this year – Lake became a superstar as his band had five British Top 40 albums and seven US gold records, including a triple live set, 1974’s Welcome Back My Friends to the Show That Never Ends … Ladies and Gentlemen, Emerson Lake & Palmer that peaked at #5 in the UK. After the break up of ELP, Lake performed with Asia and a revised version of ELP (with the late Cozy Powell on drums). He was also responsible for the 1975 British Christmas hit “I Believe in Father Christmas”.