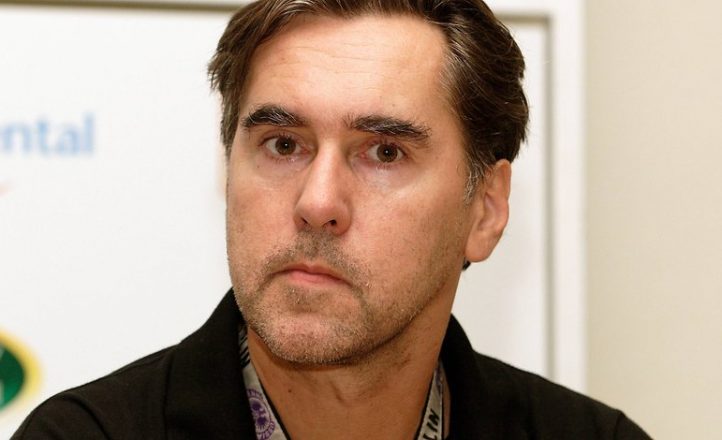 Liebing, who played as unofficial bassist with influential German punks Die Ärtze between 1986 and 1988, died after a short illness on September 25. He was 55. ‘The Incredible Hagen’, as he was known, was never formerly a member of the band and his playing only appears on the 1988 live album Live – Nach uns die Sintflut. He later became a journalist.