The Saints drummer dead at 60 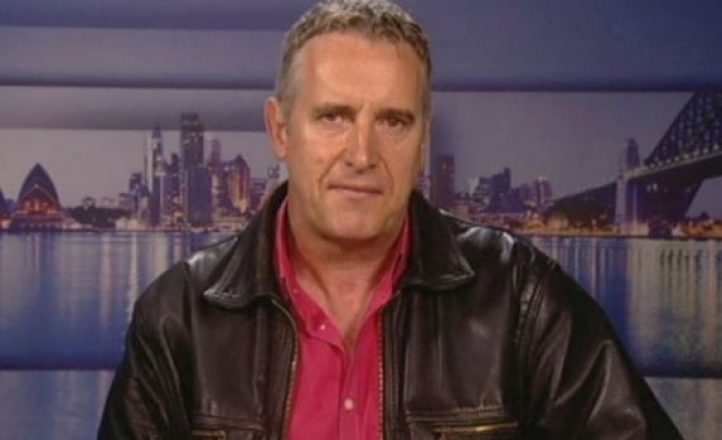 Music journalist and former drummer for The Saints, Iain Shedden, has died.

Shedden, 60, died suddenly on Monday October 17 while undergoing treatment for throat cancer. The drummer formed The Jolt in Scotland in 1976 and featured on the London punk scene with them until 1979. Following a stint with Small Hours, he joined The Saints in 1981 and moved to Australia. He was The Australian‘s music writer from the mid-90s until his death and co-wrote Hey You in the Black T-Shirt with music promoter Michael Chugg.