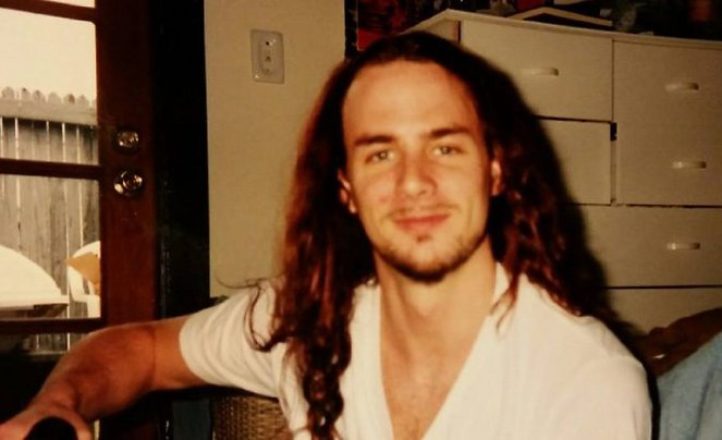 James Woolley, the American keyboardist who worked with Nine Inch Nails and 2wo in the 90s, has died.

The 49 year old’s death on August 14 was announced by his ex-wife Kate van Buren on a Facebook post. Woolley was a member of Nine Inch Nails between 1991 and 1994, and appeared on the Closure DVD. He also toured with Rob Halford’s 2wo before working on his own project V.O.I.D. The circumstances of his death have not been released.