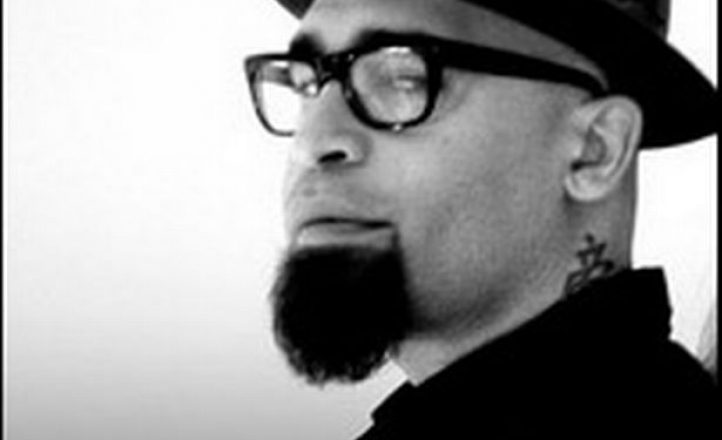 Slater was a founding member of Third Eye Blind in 1993 and later a bass player and producer for Snake River Conspiracy and Queensrÿche, for whom he produced four albums – Operation: Mindcrime II, American Soldier, Dedicated to Chaos and Frequency Unknown. He died on December 9 aged 49.