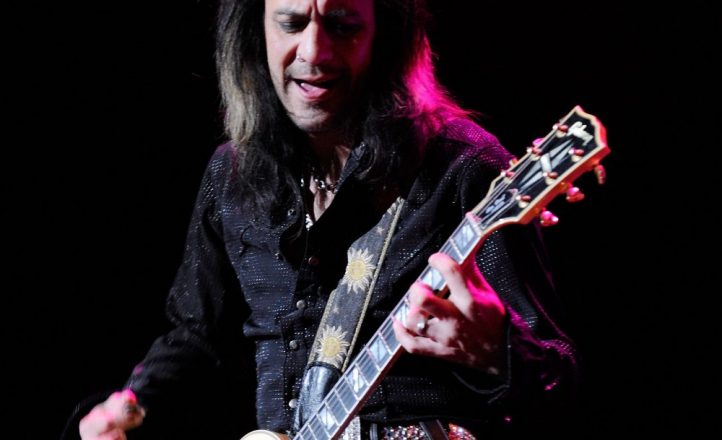 LaBar was found dead in his Nashville home on July 14. He was 58.

Joining Cinderella in time to record the band’s debut album Night Songs, LaBar remained with them throughout their recording and touring career. The band recorded their last album in 1994 before a brief split; reuniting in 1996, Cinderella worked as a touring band until disbanding in 2017.