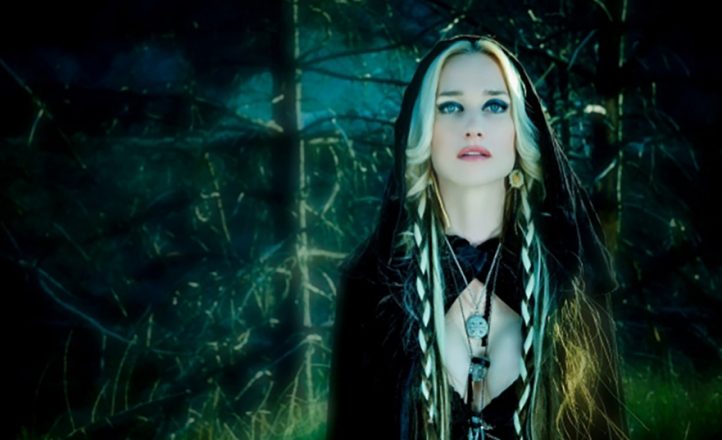 The 43-year old singer and founding member of the band, who was an advocate for mental health issues, took her own life on August 14. Her band released a statement on Facebook this morning (Augsut 17).

Huntress released three albums between 2012 and 2015 and Janus had also recently completed work on a rock opera with Angus Clark from Trans-Siberian Orchestra.