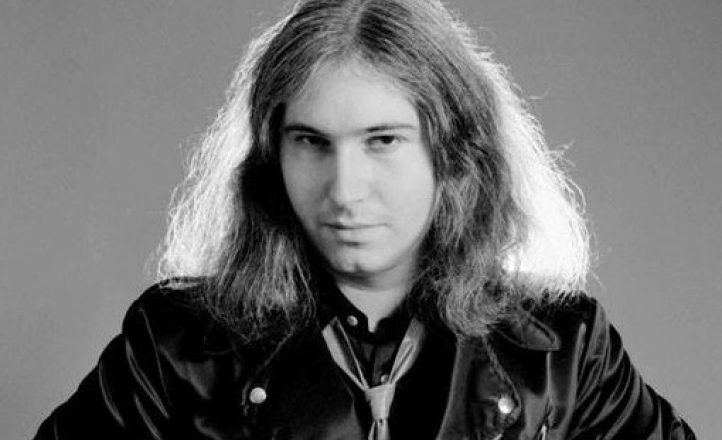 Famed rock songwriter Jim Steinman has died from kidney failure. He was 73.

Winning fame as the writer of Meat Loaf’s 1977 album debut Bat Out of Hell, a project he and the singer tinkered with over the course of almost five years and shopped unsuccessfully to almost every major US record label. In the end, Todd Rundgren took it to Epic and assembled musicians that included members of his band Utopia and Springsteen’s E Street Band. Bat Out of Hell is now one of the biggest selling albums of all time, spent nine and a half years on the British charts, went Top 5 in Australia twice (it’s the highest selling album ever here) and still sells 200,000 copies a year worldwide.

Steinman recorded his solo album Bad for Good in 1981 but he was far more successful as a songwriter, penningfor a wide array of mainstream artists including Air Supply, Bonnie Tyler, Celine Dion, Cher, Barbra Streisand, Barry Manilow and even The Sisters of Mercy. He also worked with Andrew Lloyd Weber and on various musicals and film soundtracks.

After years of declining health following a stroke in 2002, Steinman died in a Connecticut hospital on April 19.