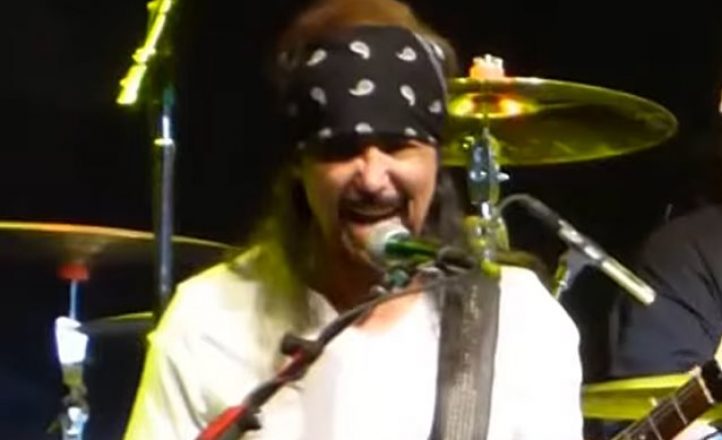 Alves, the third of four of the band’s original members to pass away, was suffering from a number of medical conditions at the time of his death according to Y&T frontman Dave Meniketti’s Facebook post. Y&T made seven studio albums with the line-up of Meniketti, Alves, Phil Kennemore and Leonard Haze between 1976 and 1985, before Haze was replaced by Jimmy DeGrasso. Leonard Haze died in September last year, five years after the death of Kennemore – both from lung cancer.

“I’m probably not the wild, young, rebellious type that I used to be”

Gig-Hopping in the Age of COVID-19

Amyl & the Sniffers at the Factory