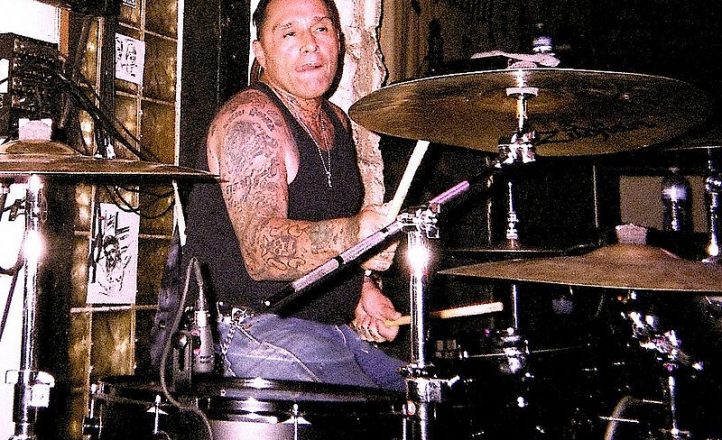 The 63-year old succumbed on June 1 after a four year battle with liver cancer. Image (born Joey Poole) was best known as the drummer with The Misfits on their 79 records Horror Business and Night of the Living Dead. He left the band in late 1979 after less than a year and worked through a long string of other acts that included The Hollywood 77s, the Mary Tyler Whores and The Undead.