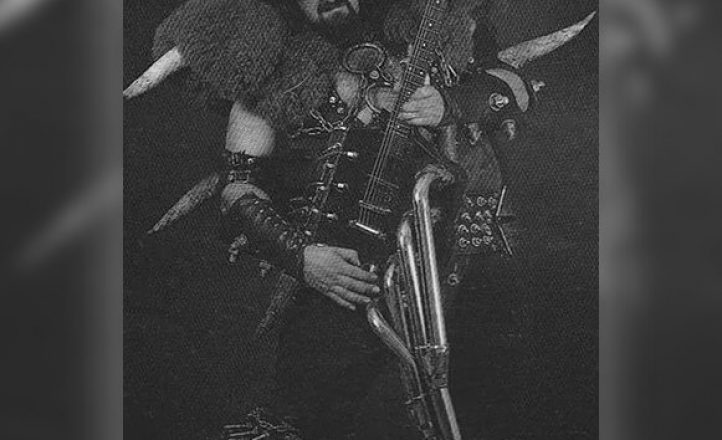 Known during the 80s for his massive size and on-stage gear that included spiked and horned leather armour and a guitar with extractors bolted to it, Zisimou was the focus of the Adelaide metal unit, who attracted national attention for their wild stage shows but never got to record. Zisimou was seriously injured in a motor vehicle accident during a tour and never fully recovered. He suffered the effects for the remainder of his life. John’s death was announced on November 28.